The performance is on
FLANEUR MAGAZINE Issue 04
THE LAUNCH PARTY WILL BE
5 MARCH h 18.00
VIA DEL CONSOLATO 10, ROMA

"Rome is so boring, Rome is so dry." Architectural performance group LAC, ATIsuffix and Stalker believe the answer to Rome’s future is the transformation of the ancient ruin Largo Argentina (located on Corso Vittorio Emanuele II) into a lake. Let the Romans swim! Let Romans touch their history instead of viewing it from afar!

After several brainstorming sessions (scuba diving gear, crabs and safety floats being mentioned) Flaneur and the performers/architects met by the ruin armed with flyers, posters, empty vessels for collecting water and a model of the ruin-turned-lake including live gold fish.

Through skills of persuasion we got passer-byers to sign petitions noting down how much water they are willing to donate, then as a symbolic start to the controversial transformation every petitioner had to take water from a fountain and pour it into the ruin.

Some concerns arose: what would happen to the cat population home among the ruins and wouldn’t the water be harmful to the ruins? It’s hard to convince pragmatics and cat lovers but for the most part it worked without providing much information and the day ended with a very visible formation of a puddle on the ground of the ruin.

(No cats were harmed during this performance.) 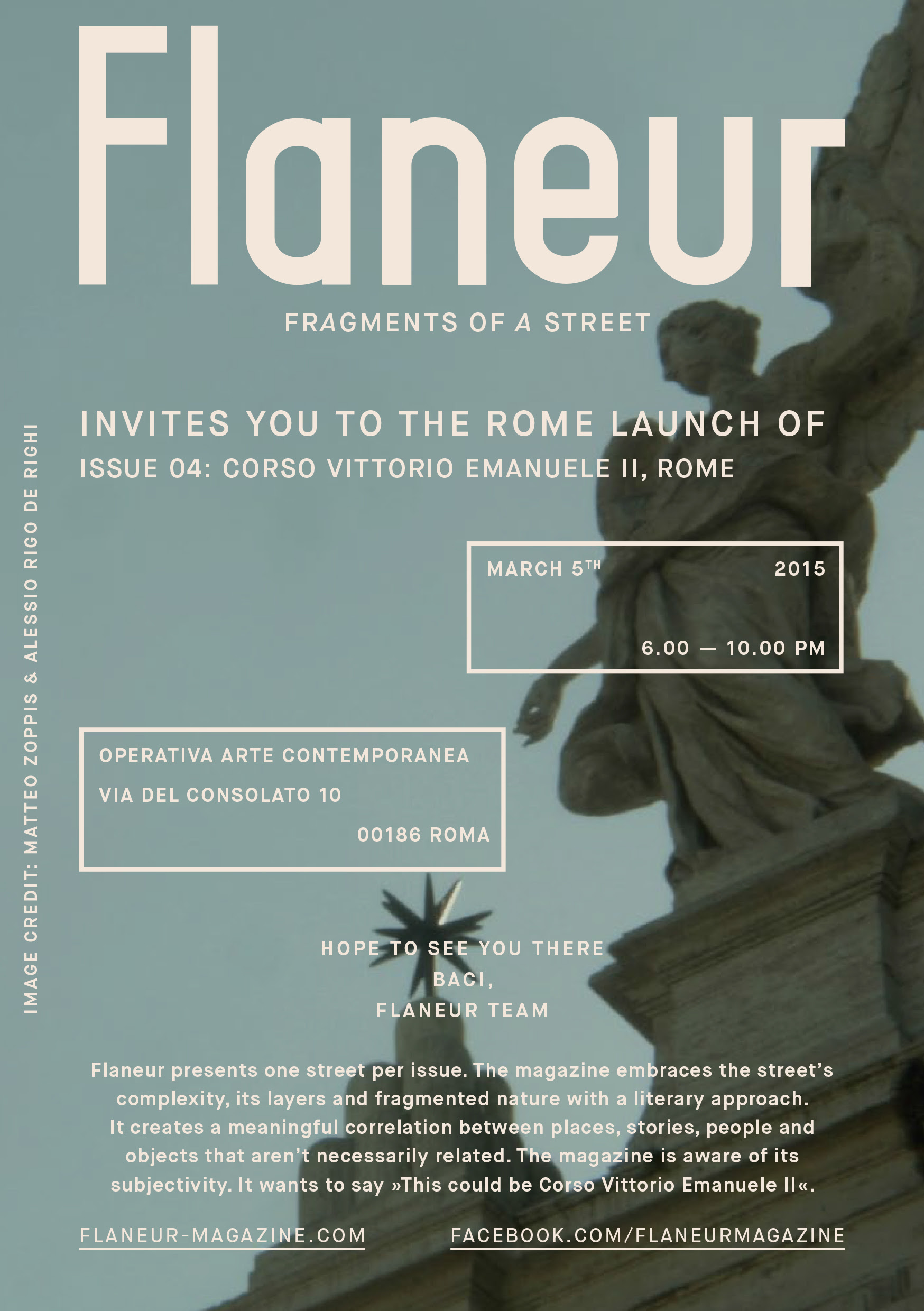